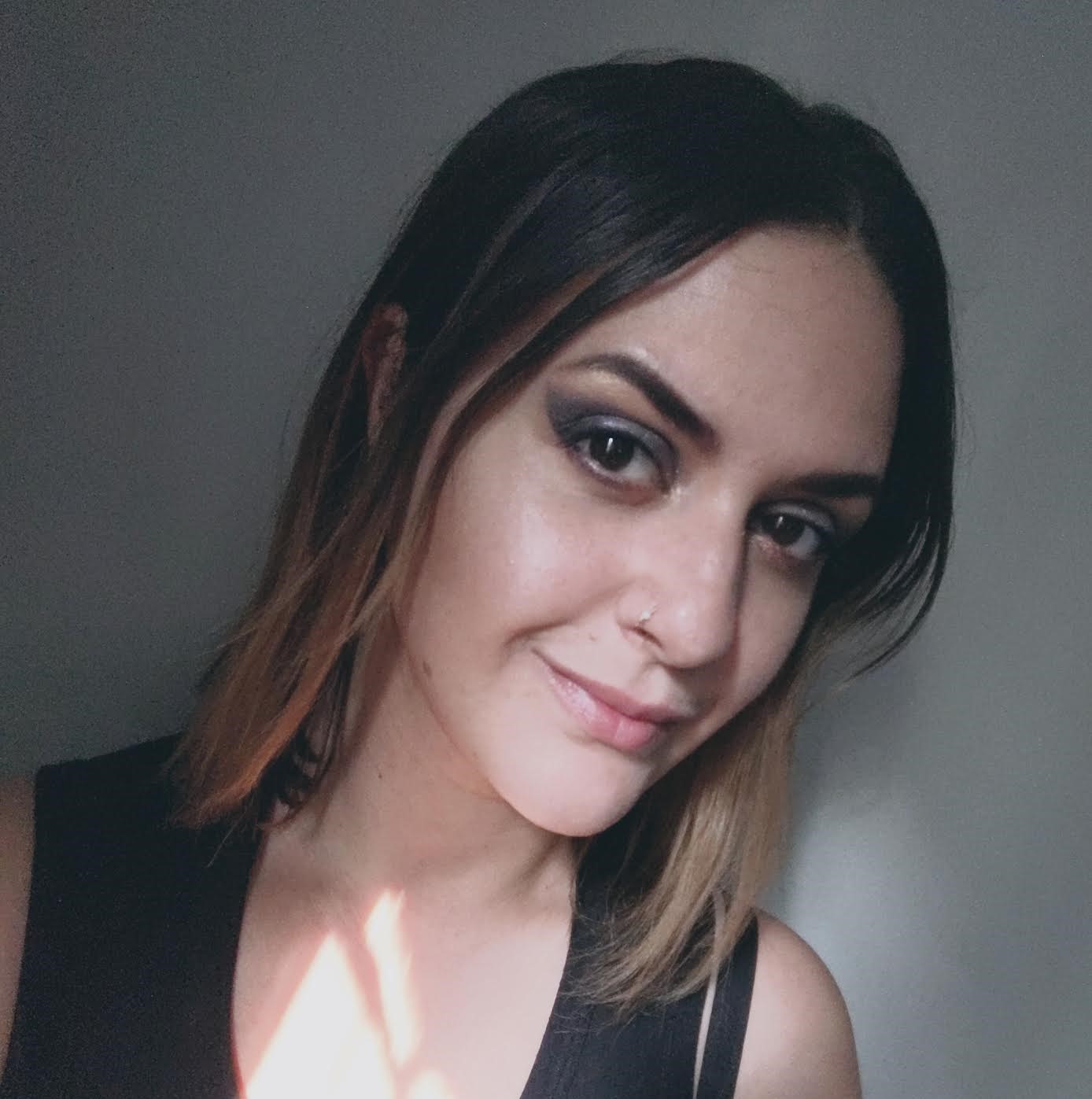 Keyla Valerio is a freelance illustrator, designer as well as an adjunct professor at the College for Creative Studies. She moved to Detroit in 2021 after working in New York as a Graphic Designer/Artist at Ralph Lauren for 6 ½ years.

With a background in apparel and graphic design, she’s moved into the comic art space. Represented by Cadence Comic Art, she does private traditional commissions. Her most recent works include comic cover art for Source Point Press (an indie comic brand based in Michigan) and upcoming projects with BOOM Studios. 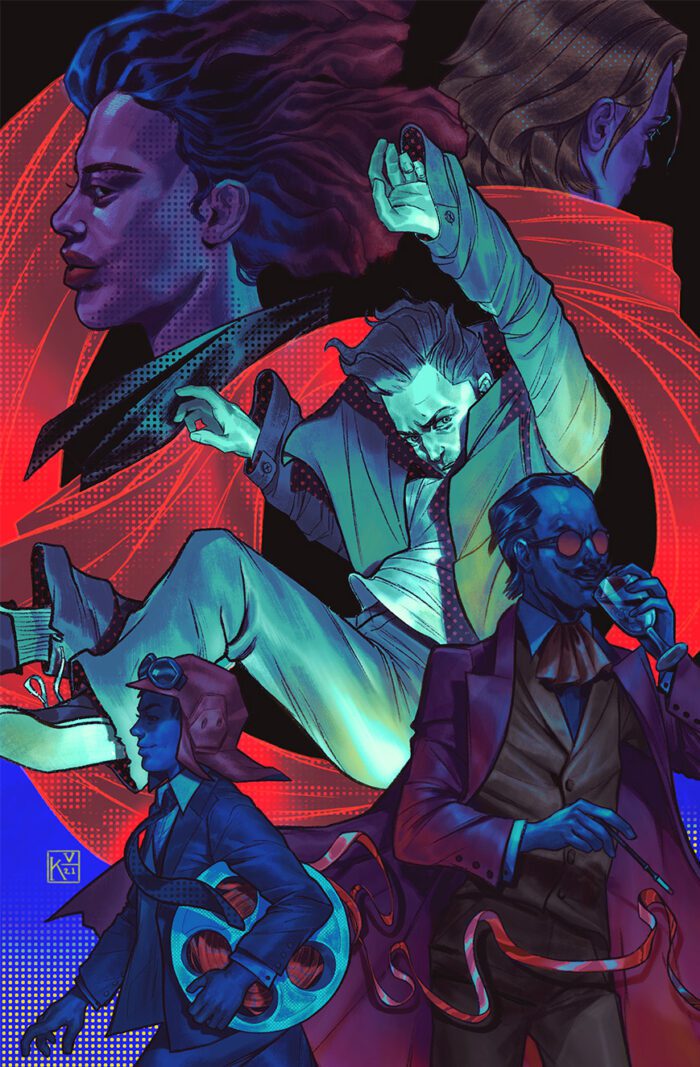 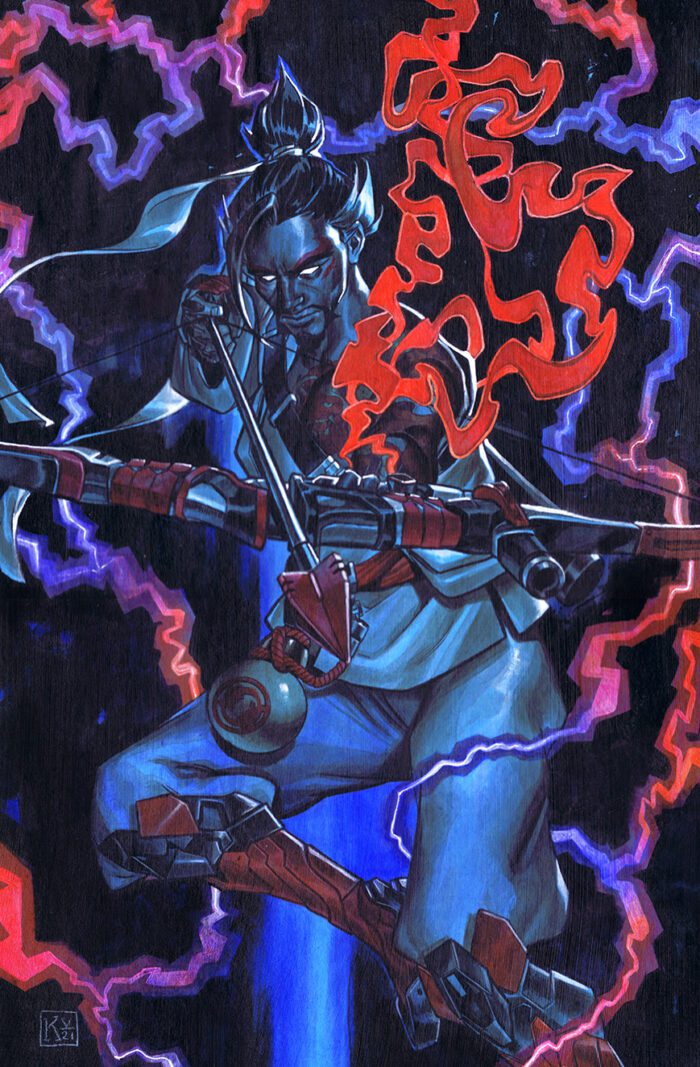 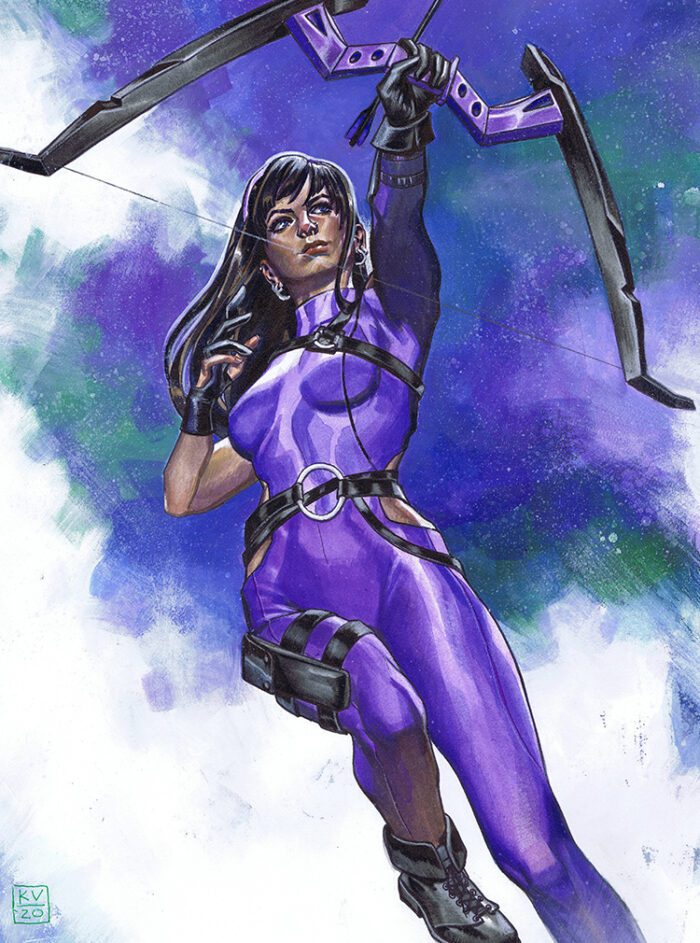 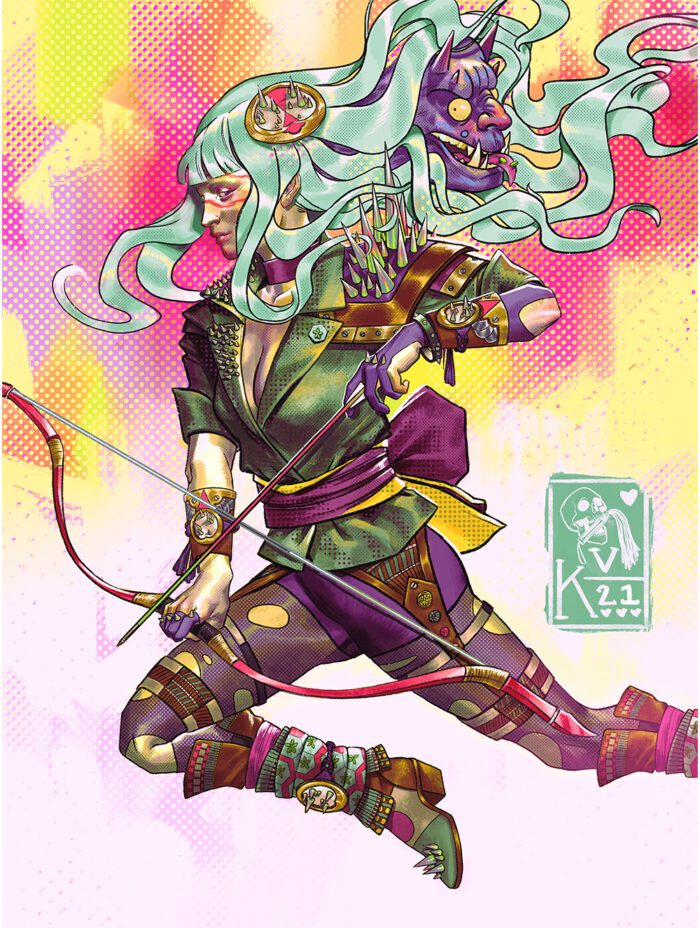 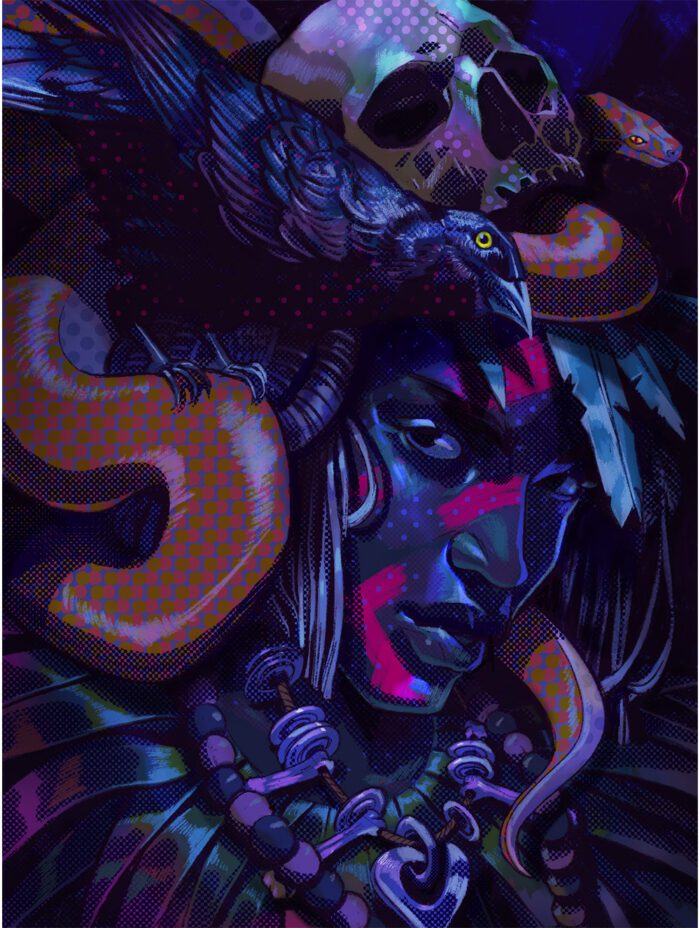 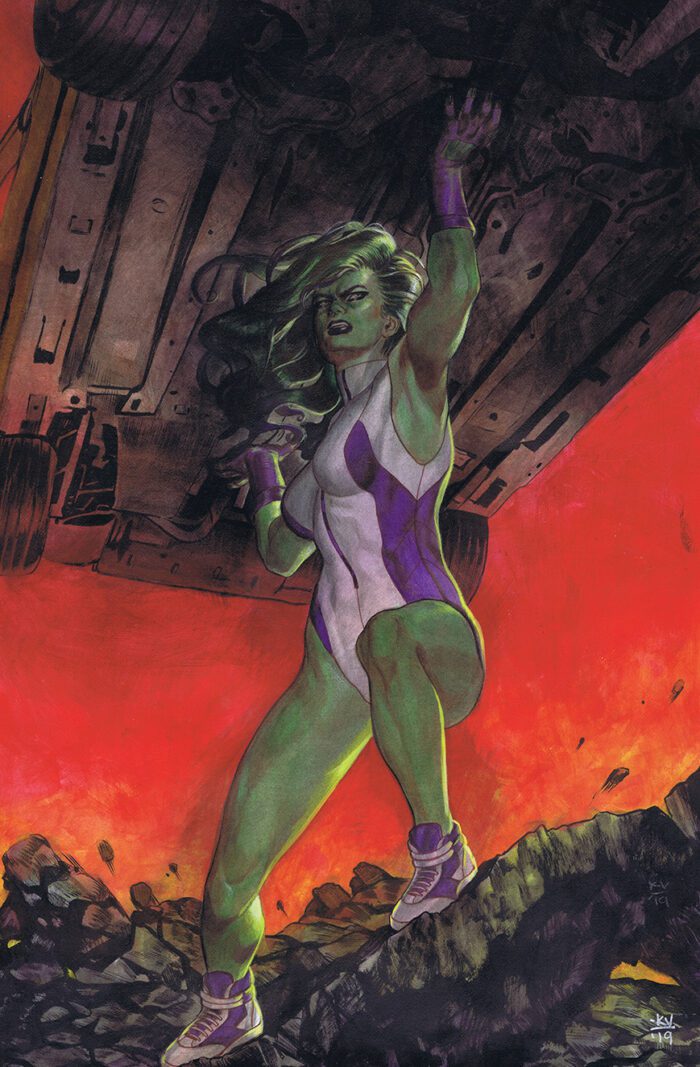 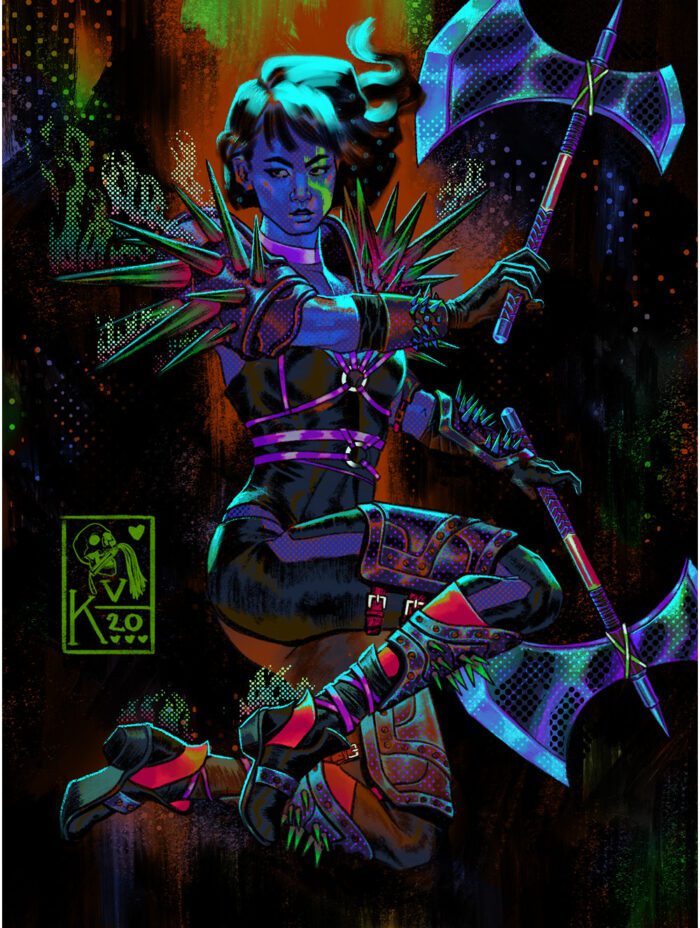 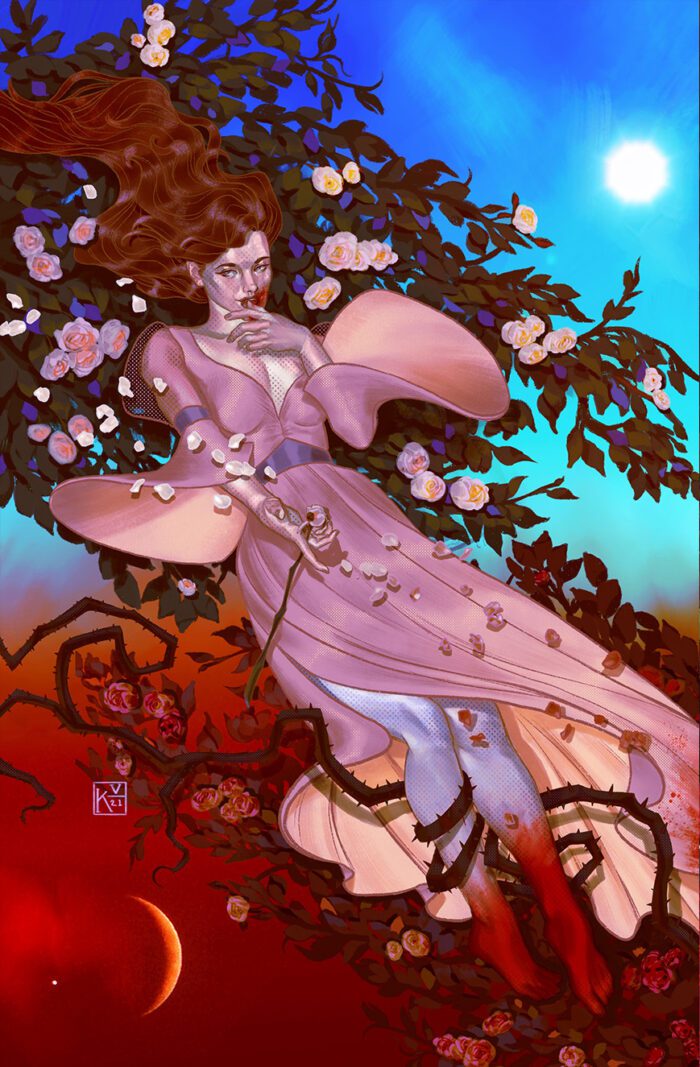 Instructors, Keyla Valerio
zoom view
Our open registration makes it is easy to get involved. You are free to register for most of our classes whenever you are ready. No need to wait for a new semester or for an annual enrollment to begin.
Register For Classes